Vichyssoise is controversial because the French say the Americans invented it, and the Americans say the French invented it. It’s like neither wants to take credit (or blame) for the creation of this soup. Maybe because it’s not really all that good?

In theory, pureed potatoes and leeks with some cream and stock sounds like it could be great. Potatoes and onion-y flavor is not exactly the gross end of any spectrum anywhere. SPom and SPad were up to the challenge of making this one. 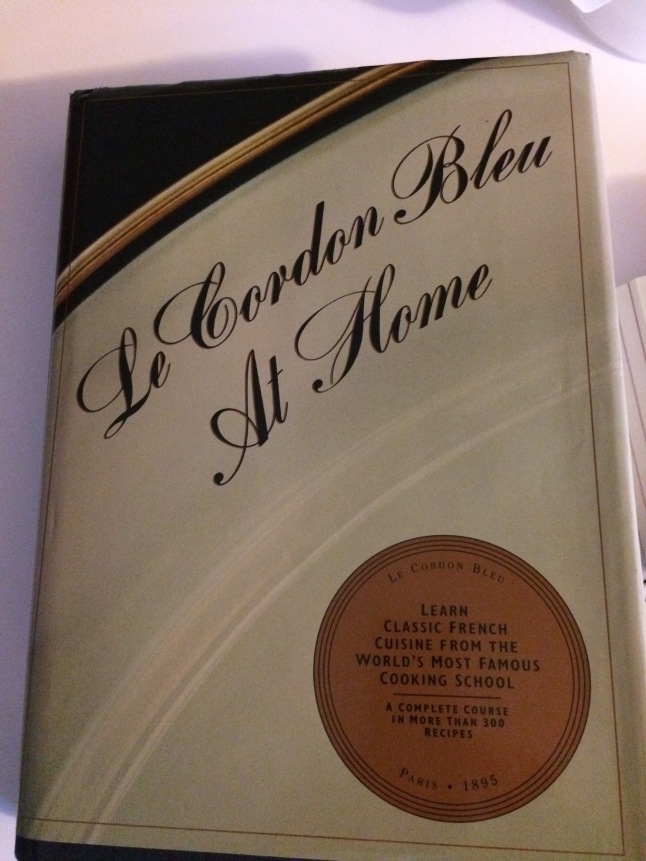 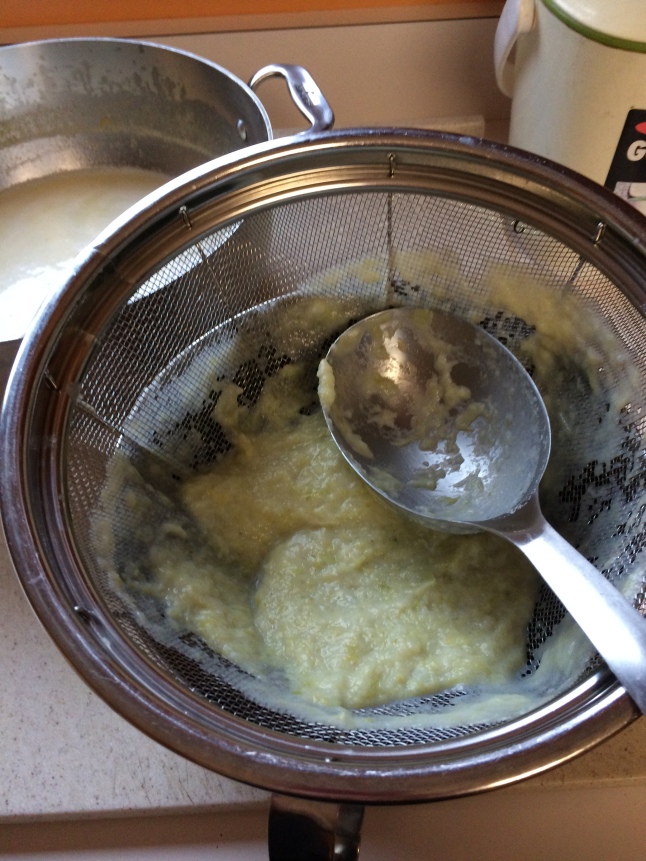 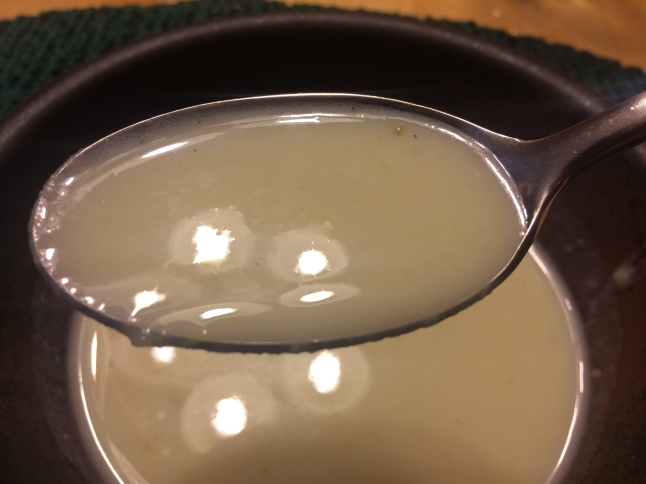 It was better when heated up. Overall, we’re glad we got to have it. AK suggested that it tasted like a liquid pringle. Just imagine that for a bit.